With all the news about interest rates, housing sales, and forecasts, you might think that the real estate market is a bewildering place. In some ways, you’d be right! The market is certainly active. There’s a lot going on.  Durham Market has an increase of 9 % Average Home Sale Price, for the year. But, it would be a mistake to let all that noise discourage you from maki...Read More

Home values have shown strong 2016 year increases in Durham Region. Home Prices have 15.3 % increase from last year, demonstrating a continual upward pressure in pricing. Similarly to last month, the continued increase in prices has caused homes to sell faster, selling in an average of 11 days. This is a positive economic indicator.  ...Read More

For April 2016, Durham Region continued in high demand, average prices are continuing to rise, because of our Healthy economy grow in Durham and with less homes available for sale. We are seeing a 18.1 % increase in price from last year. Which means that the homes are selling faster. The low interest rates are helping affordable home ownership. With our Go Train system going to Toronto every 15 mi...Read More

Durham is becoming a great place to live.  There is a new Plaza North of Oshawa in development project.  Locate at Simcoe St and Winchester Rd. West, just South of the propose highway 407 extension, and close to the University of Ontario Institute of Technology (UOIT). The Plaza retail space is going to be able to accomodate up to 1.5 million square feet. According to the Demographics a...Read More 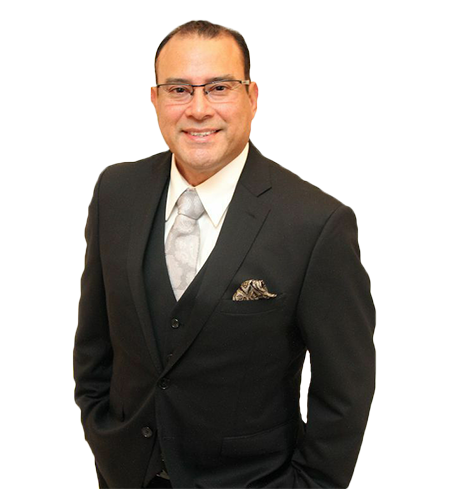